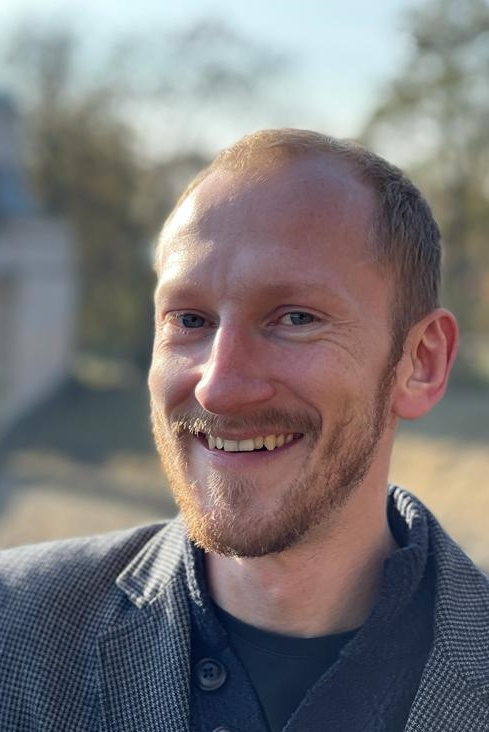 Mgr. Petr Felčer graduated in Intercultural Communication and Arabic Studies at CUFA. He completed two study stays at Institut national des langues et civilisations orientales (INALCO) in Paris and at Kuwait University.  He is a translator from French and Arabic, a language teacher, and editor of the Atlas of Today’s World project (formerly Online Encyclopedia of Migration). Within Arabic Studies, he is particularly interested in the study of Levantine dialects. In the Department of Near Eastern Studies, he teaches Modern Standard Arabic and the Syro-Lebanese dialect.