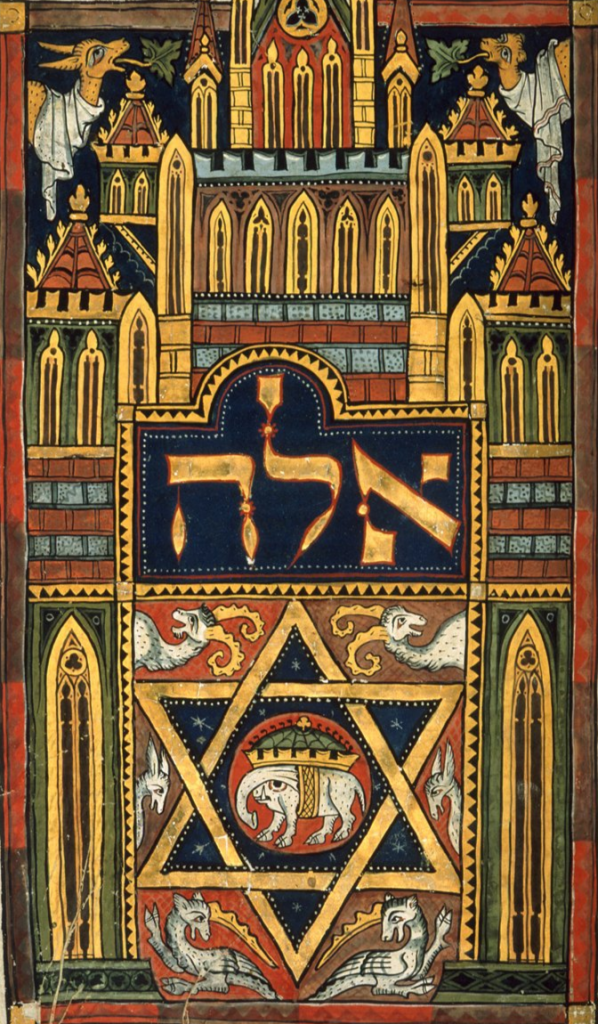 Hebrew Studies is a philological-historical programme which origin at Charles University dates back as much as to the 15th century. In academic research, the study of Jewish culture is put into practice in several variations that overlap each other and simultaneosly have different emphases. The German variant of Jewish studies focuses on ancient roots and subsequently on the medieval Jewish culture. The Anglo-Saxon concept of “Jewish Studies” strives to offer the most general interdisciplinary approach as possible. As the name suggests, Hebrew Studies claims the relation to one of the most important Jewish languages and considers it as a starting point for the study of Jewish culture in all its aspects. The presented programme has, therefore, two principal pillars: linguistics and cultural history. The linguistics provides the student with a solid grammatical basis of the classical (Biblical) Hebrew and at the same time develops speech with an intensive course of Modern Israel Hebrew. The cultural-historical pillar briefly treats the ancient roots of Jewish culture, but it mainly concentrates on the period from the Middle Ages until the modern period. It acquaints the student with fundamental historical, literary, and religious knowledge and with the most prominent academic approaches. Methodologically, the programme combines a philological approach, embedded in the work with source languages, and a cultural-historical approach. Not only the non-language courses provide different aspects of how the Jewish society operates in the diachronic view (religion, social structure, economy, literature), but they also discuss the mutual relations between the Jewish, Christian, and Islamic societies, both in their polemic and collaborative aspects.

Planned opening of the programme 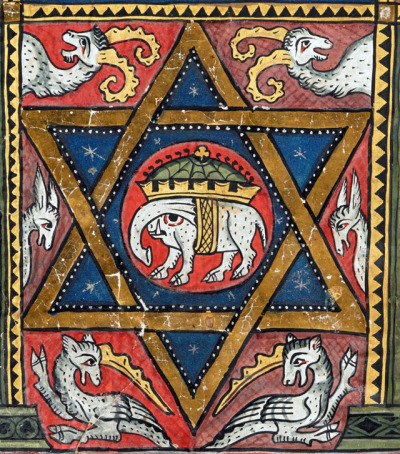 The opening of the follow-up master’s programme Hebrew and Jewish Studies is always planned so that the graduates of our BA programme can continue in their studies at an MA level without interruption. Therefore, we currently expect to open the programme every two years.

The follow-up MA Hebrew and Jewish Studies is designed as a programme that teaches Hebrew language with a strong cultural-historical component. It integrates a newer interdisciplinary Anglo-Saxon concept of “Jewish Studies” into the well-established philological paradigm. Simultaneously, it pays attention to the fact that a more profound understanding of the Jewish society and its history is impossible without the basic knowledge of Jewish.

The programme allows the students to focus on the older or present-day Jewish language (languages). The programme’s non-language courses encompass the period of the creation of Rabbinic Judaism and put emphasis on the Middle Ages, early modern period and modern history but it also deals with contemporary topics.

The non-language courses not only reflect different aspects of the functioning of Jewish society (history and religion, social structure, economy, literature) in the diachronic view, but they also discuss the mutual relations between the Jewish, Christian, and Islamic society in their diverse aspects, including the reflection of Jews and Judaism in non-Jewish cultures.