The programme Middle Eastern Studies is designed as area studies with a high focus on language learning. The student is introduced to the historical and present-day cultures of the area which includes not only the Middle East itself but also the related, though not identical, region of North Africa. Being designed as area studies, it is an interdisciplinary programme embedded in philology and historical sciences of the particular area’s language. Although the programme is structured as area studies, the concept does not neglect the translocal character of the cultures that are its subject of study. In history courses, it observes the history of relationships between these cultures and of the Western European civilization (e.g. the Islamic culture on the Iberian Peninsula, the concept of “orientalism,” etc.). But in the courses focused on the modern and present history, the programme concentrates on the issues of the political relationships and the presence of other studied cultures outside of the given area (e.g. course Islam in Europe).

The prospective students of Middle Eastern Studies are expected to have general knowledge about the history and present-day of the area’s cultures including not only the Middle East itself but also the related, though not identical, region of North Africa. This knowledge is further developed into a superior specialization and towards more independent reasoning on a higher academic level. Being designed as area studies, it is an interdisciplinary progr 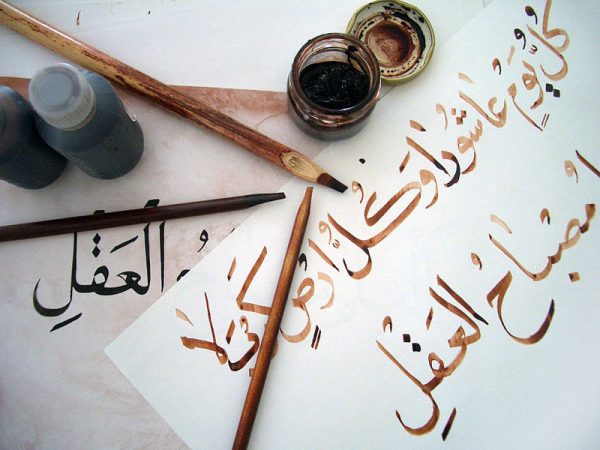 amme embedded in historical sciences and philology of the area’s languages.

Same as the BA programme, the follow-up MA programme Middle Eastern Studies is structured as area studies, its concept and curriculum do not neglect the translocal character of the cultures that are the subject of its study. It observes the relationships between these cultures and the Western European civilization in diachrony (e.g. the Islamic culture on the Iberian Peninsula) and theoretical perspective (e.g. the concept of “orientalism” and its critique). It does not ignore the geopolitical relations and the presence of other studied cultures outside of the given area as well as its religious issues.

Specializations are either a combination of literature and language (Arabic Studies, Iranian Studies, Turkish Studies) or culture and history (History and Cultures of Middle East). The students may, therefore, decide whether the language is either their aim or instrument. The prospective student is required to have appropriate entry-level knowledge of at least one of the given area’s source languages that corresponds with the proposed project of the master’s thesis. Subsequently, if the students choose one of the language-literary specializations, they develop their language competence of the chosen specialization’s language (Arabic, Persian, Turkish). When the students choose the cultural-historical specialization, they work with historical methods instead and are strengthening their already acquired language competence of the relevant source language by working with sources.