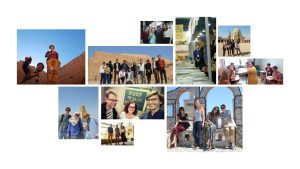 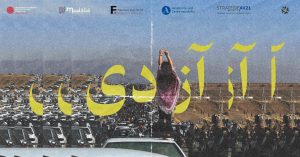 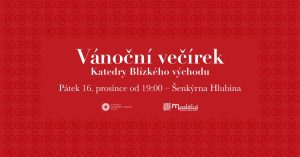 Department of Middle Eastern Studies and Film Festival ÍRÁN:CI cordially invite you to a lecture by Professor Dr Abbas Vali „Jin, Jiyan, Azadi: The Revolutionary Rupture and New Horizons in the Politics of Liberation in Iran“. The lecture will be held on Friday,13 January 2023 at 15:00 in Celetná 13, room 1.08.

The revolutionary rupture created by the extra-juridical murder of Jina Amini, the young Kurdish woman, by the morality police last September in Tehran found expression in the slogan Jin, Jiyan, Azadi (Woman, Life, Freedom). This slogan, which almost immediately spread from Kurdistan to other parts of Iran, is more than a mere symbolic representation of popular opposition to a theocratic dictatorship. The slogan , signifies the discursive formation of a common ‘heteroglossic identity’: an identity shared by the movement speaking different languages, and having different social class, ethnic-national and gender and sexual identities. The radical plurality of this identity is unique, superseding all notions of unity in diversity, characteristic of conventional forms political alliances and fronts against dictatorship in Iran and the Middle East in general. It signifies a new form of emancipatory collective political action which I choose to term ‘unity in autonomy’. This presentation will attempt to explain structural and discursive specificities of the present revolutionary conjuncture in Iran, highlighting its uniqueness in the history of modern Iran in particular the leading role of the women and the young generation. The political form of the movement, representing the democratic and libertarian ethos of its common identity, will be discussed further in order to show the structural dynamics of unity in autonomy in the crystallisation of popular opposition to the Shi’i autocracy in the past four months. 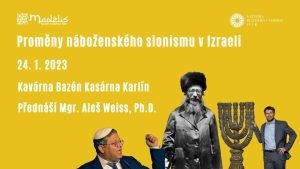