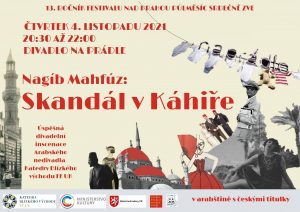 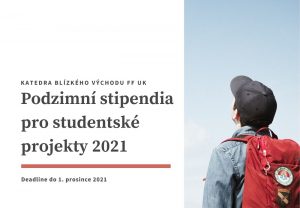 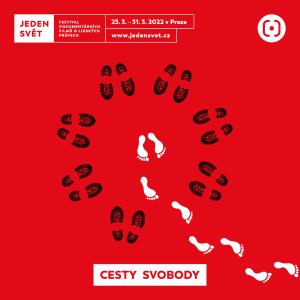 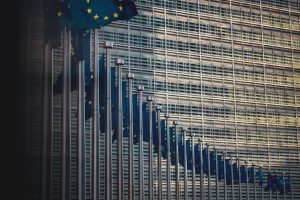 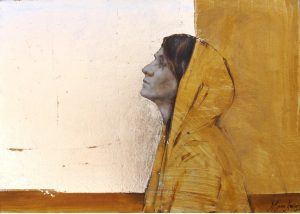 During the talk, Professor Nicola Pratt(University of Warwick) will introduce her latest book EmbodyingGeopolitics: Generations of Women’s Activism in Egypt, Jordan, and Lebanon.

When women took to the streets during the massprotests of the Arab Spring, the subject of feminism in the Middle East andNorth Africa returned to the international spotlight. In the subsequent years,countless commentators treated the region’s gender inequality as a consequenceof fundamentally cultural or religious problems. In so doing, they overlookedthe specifically political nature of these women’s activism. Moving beyond suchculturalist accounts, this book turns to the relations of power in regional andinternational politics to understand women’s struggles for their rights. Basedon over a hundred extensive personal narratives from women of differentgenerations in Egypt, Jordan, and Lebanon, Nicola Pratt traces women’s activismfrom national independence through to the Arab uprisings, arguing that activistwomen are critical geopolitical actors. Weaving together these personalaccounts with the ongoing legacies of colonialism, EmbodyingGeopolitics demonstrates how the production and regulation of gender isintegrally bound up with the exercise and organization of geopolitical power,with consequences for women’s activism and its effects.

Nicola Pratt is a professor in the Politics andInternational Studies Department at the University of Warwick. She teaches andresearches on the international politics of the Middle East, with a particularinterest in feminist and decolonial approaches and a focus on ‘politics frombelow.’ She has written and co-edited a number of books on women and gender inthe Middle East. Her most recent monograph, entitled, Embodying Geopolitics:Generations of Women’s Activism in Egypt, Jordan and Lebanon, was published byUniversity of California Press in fall 2020 and was awarded the Susan StrangePrize for the best book by the British International Studies Association. Shehas also written extensively on Egyptian ‘politics-from-below’ and is currentlyco-authoring a book on popular culture and the contested meanings of the 2011Egyptian revolution; which is also the subject of a multimedia, digital archivethat she co-curated: https://egyptrevolution2011.ac.uk/