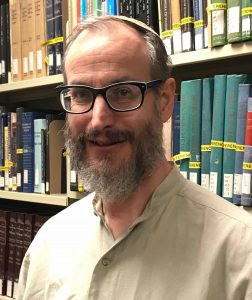 Joseph M. Davis is a professor of Jewish thought at Gratz College in Philadelphia. His Ph.D. was in medieval Hebrew literature and history, from Harvard University (1990). He is visiting Univerzita Karlova for a period of three months. He is the author of two books and a number articles on Jews in the early modern period, especially the Jews of Prague, including (in Czech), Jom Tov Lipmann Heller (1578-1654): Portrét rabína (Prague: Sefer, 2011), translated by Pavel Sládek.

This course will study Hebrew texts from the early modern period (1492-1750) as testimonies and artifacts of Jewish history, focusing on eastern Europe, including Prague. We will see texts from a wide variety of genres: chronicles, legends, autobiographical writings, rabbinic responsa, communal regulations, poetry, mystical testimonies, personal letters, and dreams. Significant attention will be paid to the question of methods and resources for decoding and translating early modern Hebrew. Attention will also be paid to methodological and historiographic issues, including the 19th and 20th century historical writers and researchers. The course will meet for six three-hour sessions, once every two weeks.

Students must be able to read English, and to speak and understand spoken English. Students must also have at least a beginning reading knowledge of either modern Hebrew or Biblical Hebrew. Knowledge of spoken Hebrew is not required. Prior knowledge of Jewish history is also not required, but would be advantageous. The level of the course will be adjusted in keeping with the background knowledge of the students. 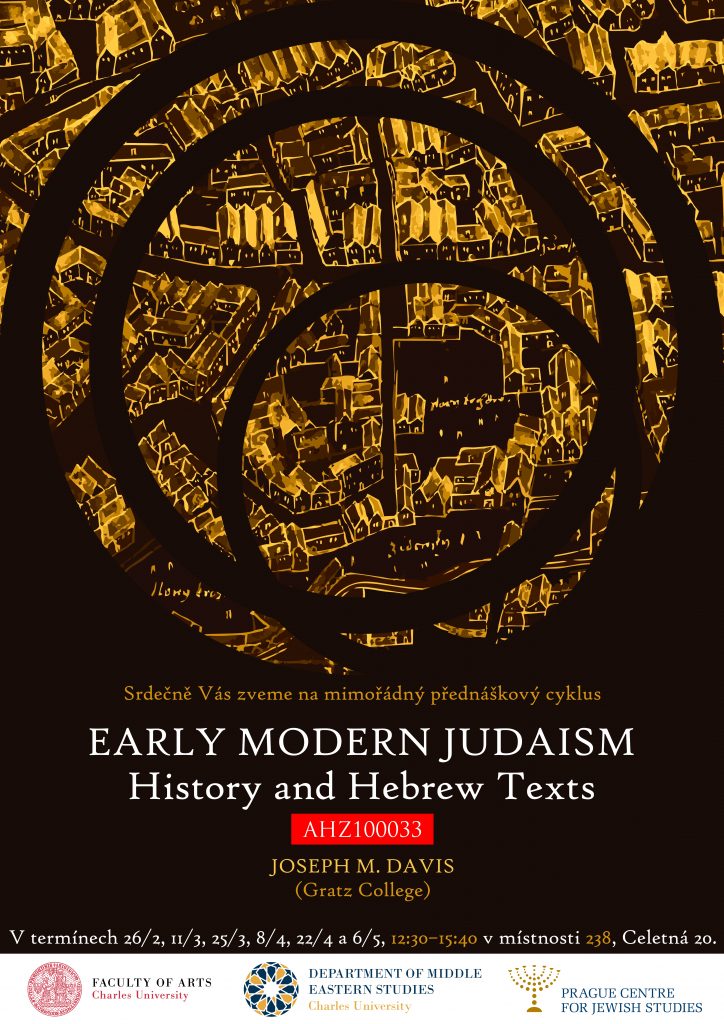